This is Julie and 2016 miniature pony who was orphaned by her mother.  As if that wasn’t bad enough, a miniature donkey attacked and bit her with enough force that she had sever laminitis due to the high fever she fought due to the trauma of the bite.  This caused some rotation of her coffin bone and stretched toe and the heals became under run.  Note that her hooves are not much larger than my thumb.

I was able to restore balance and function to the hoof. 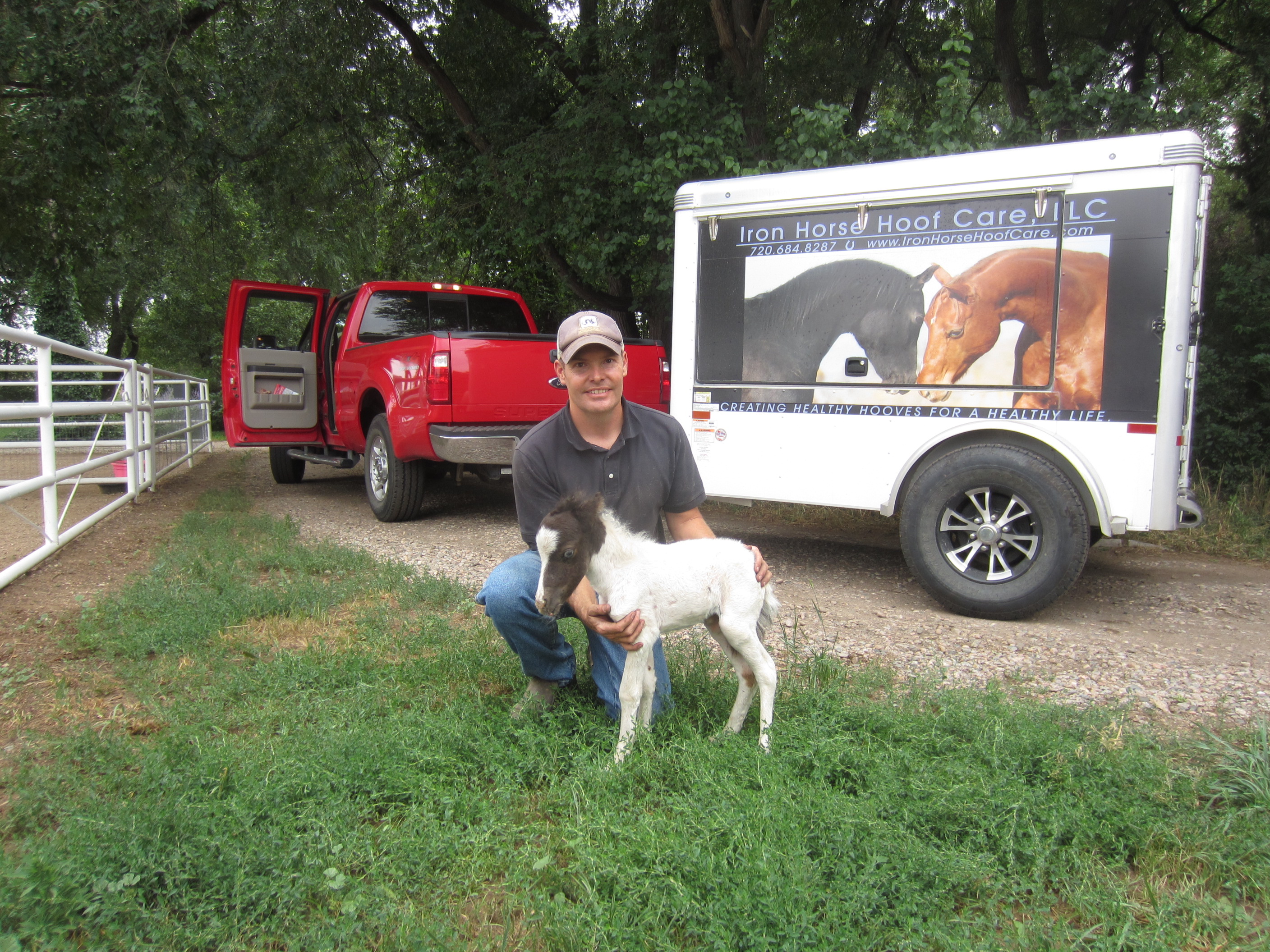 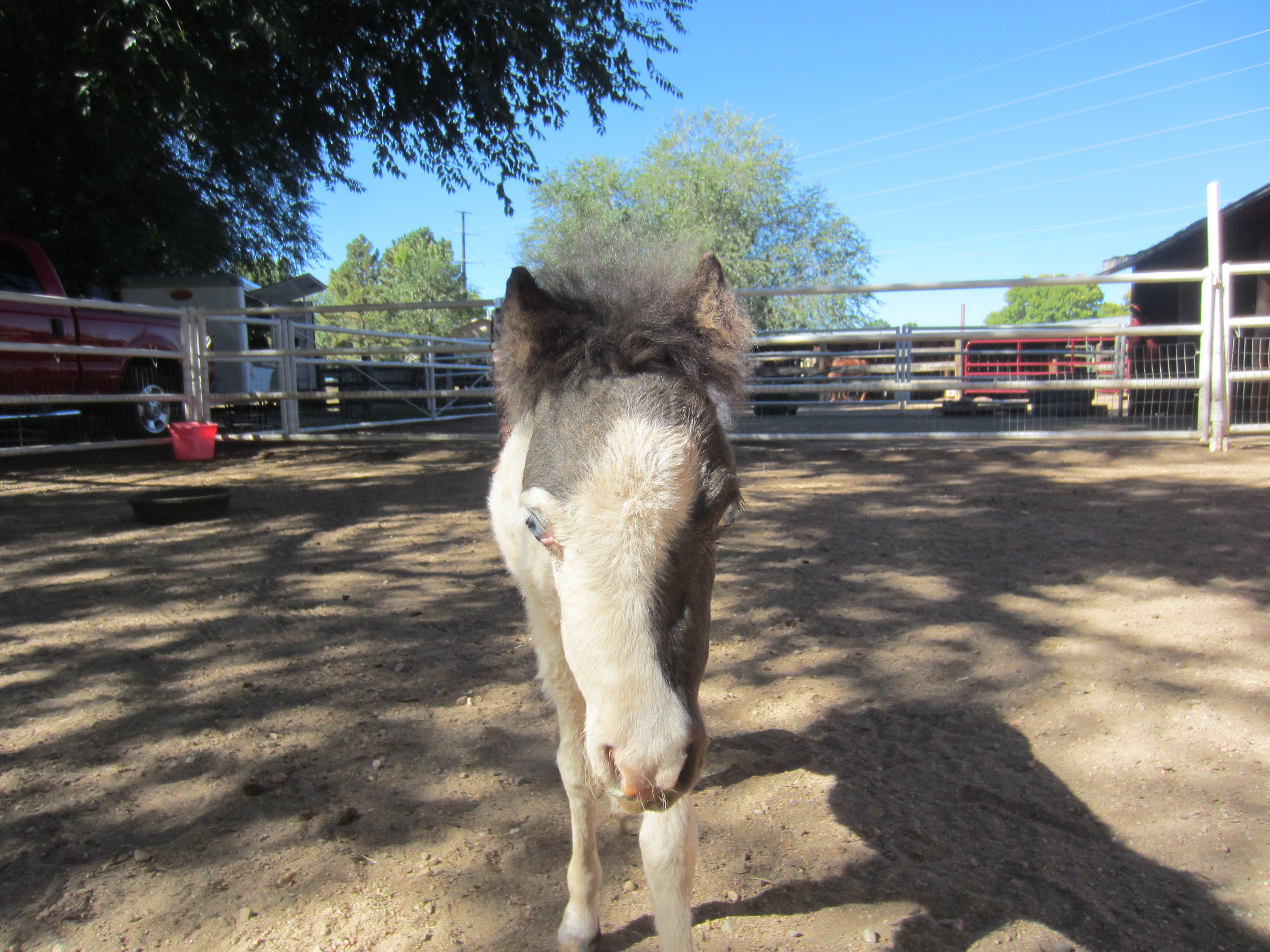 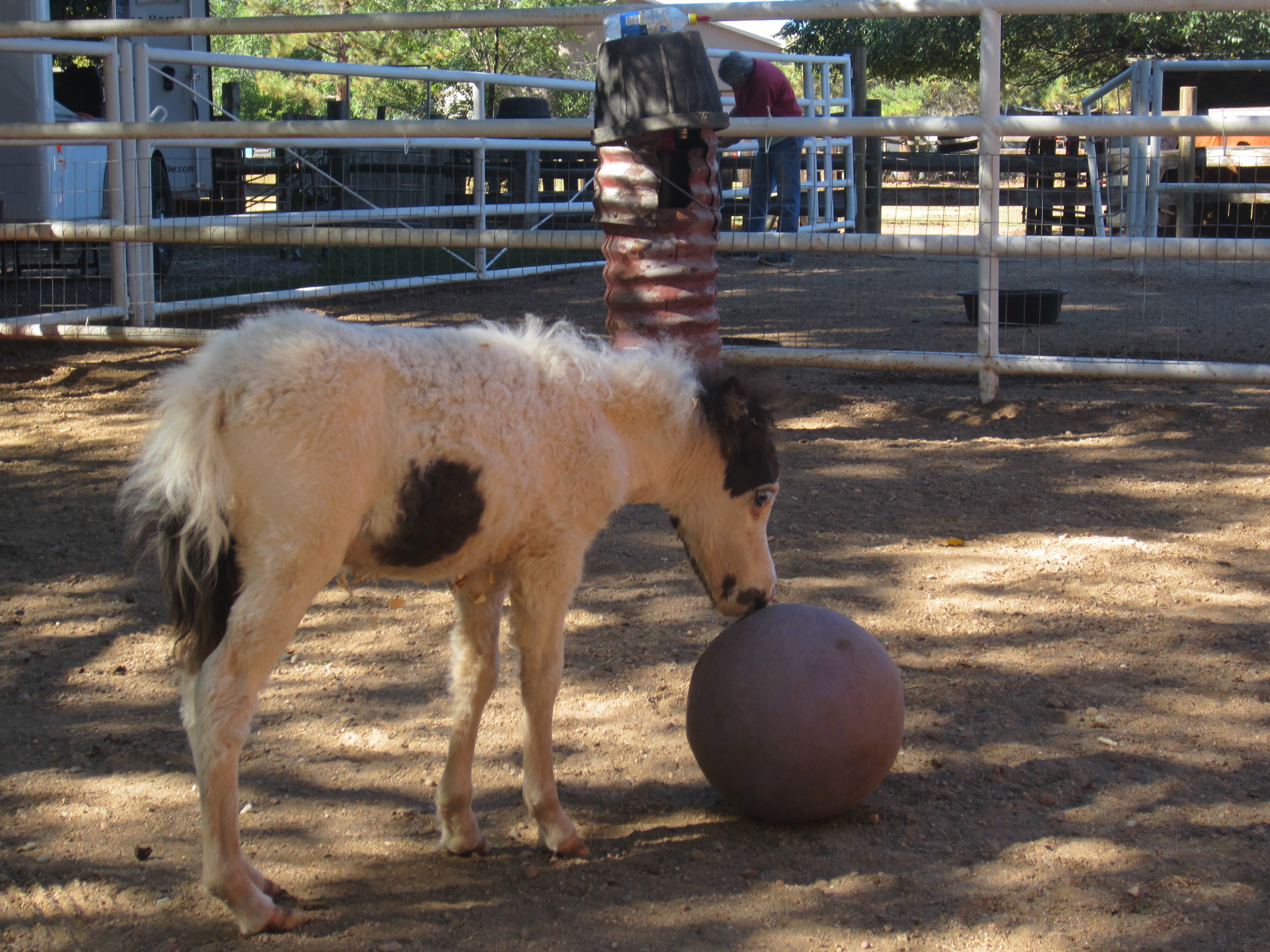 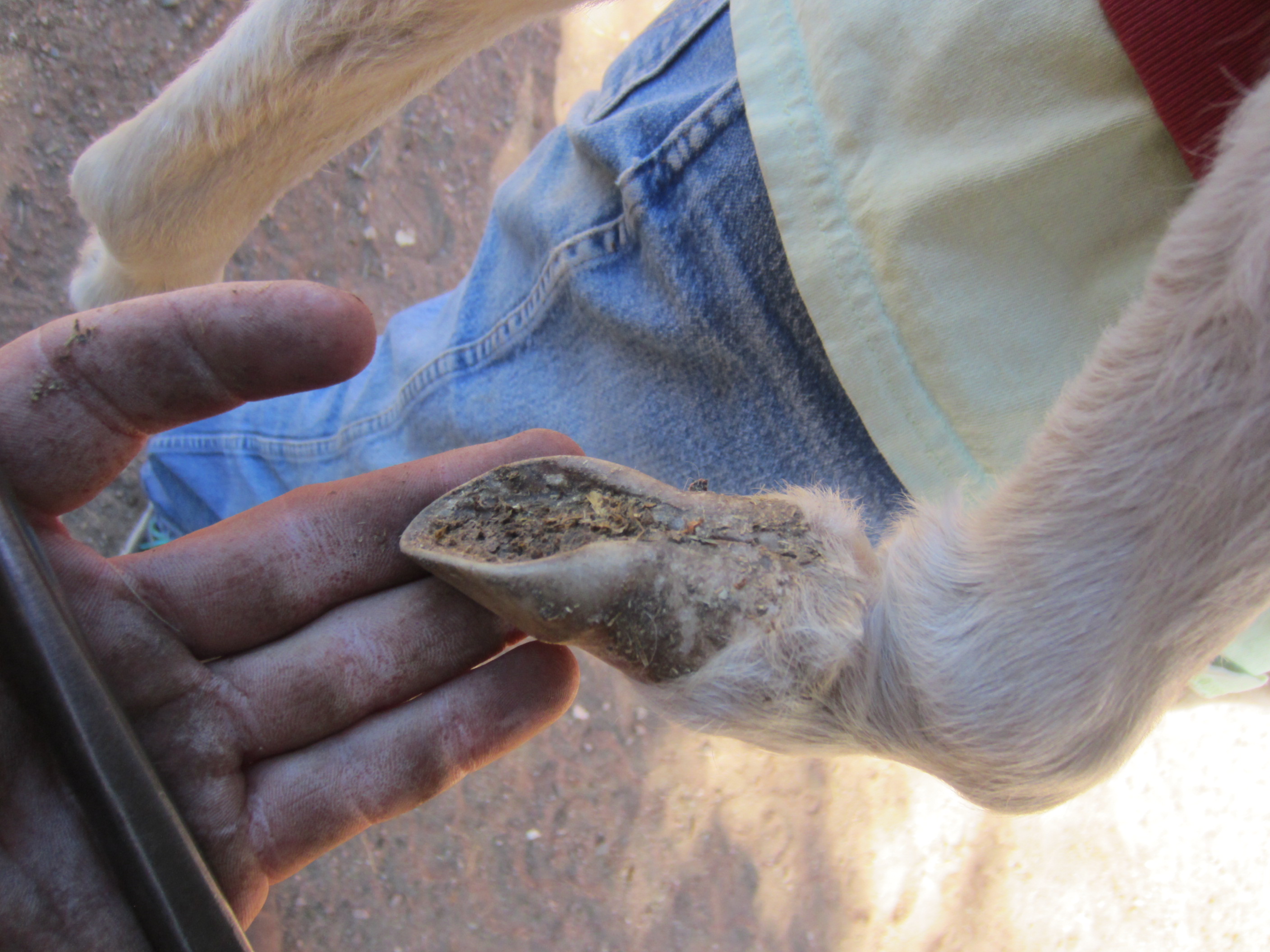 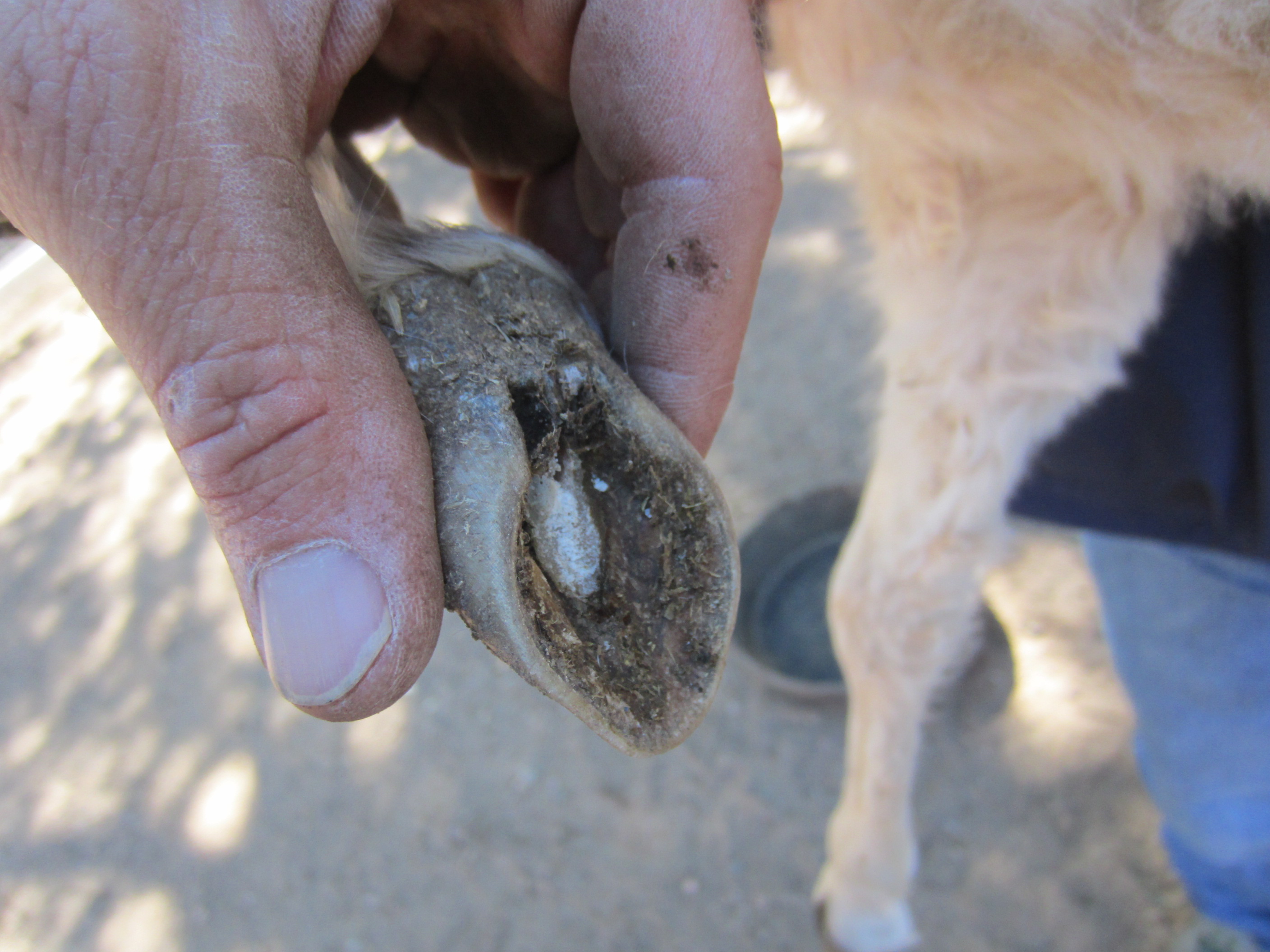 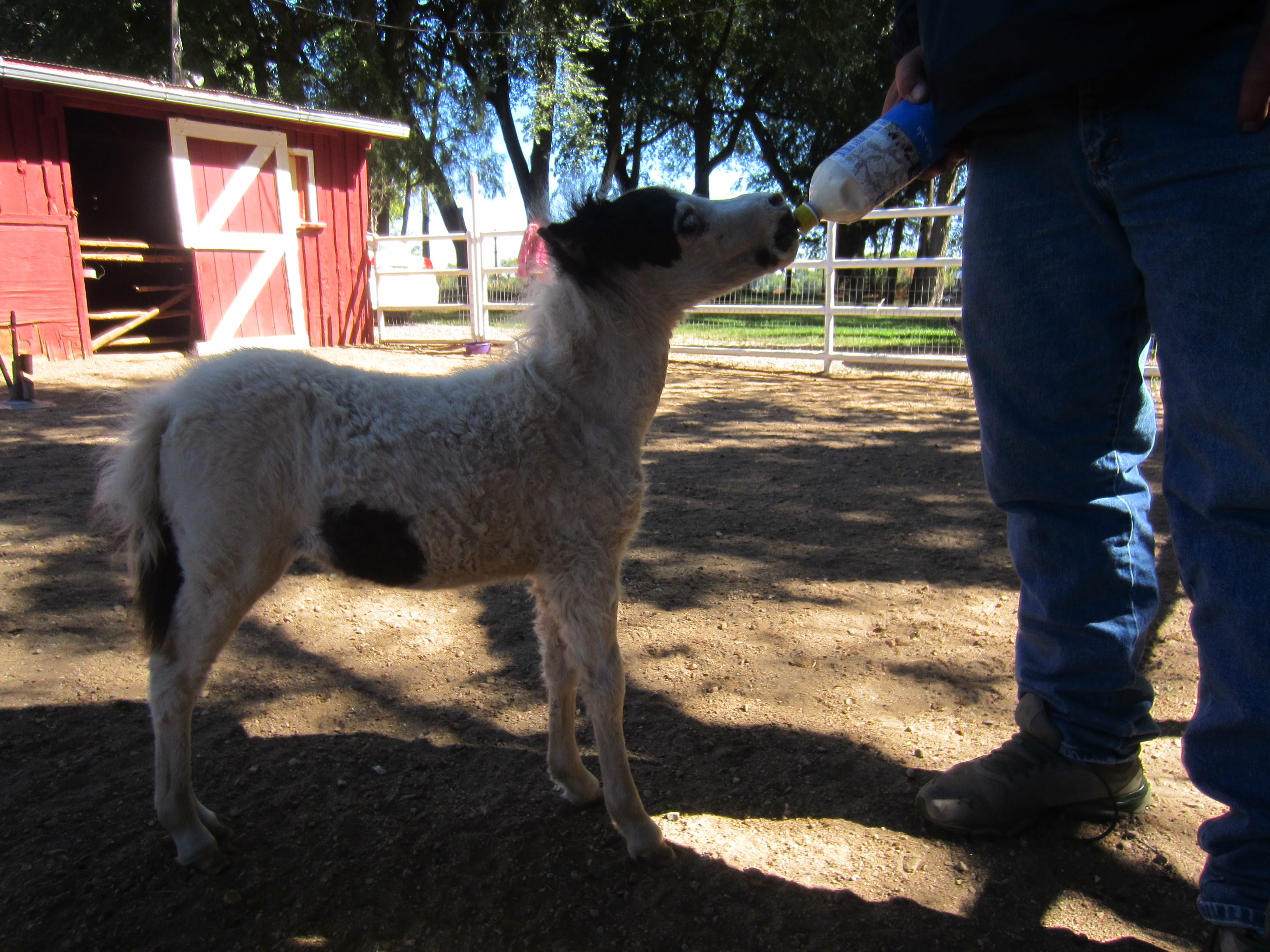 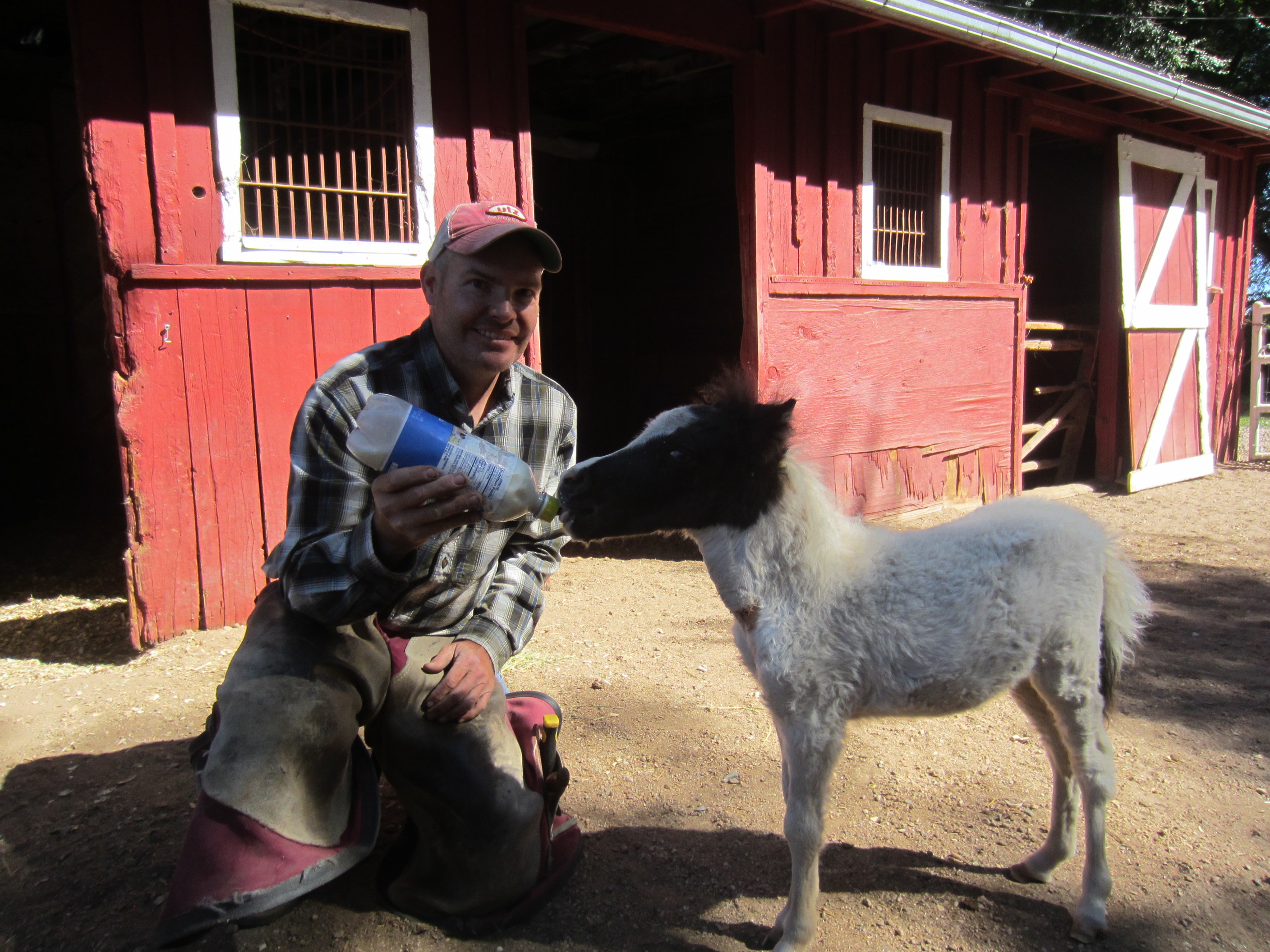 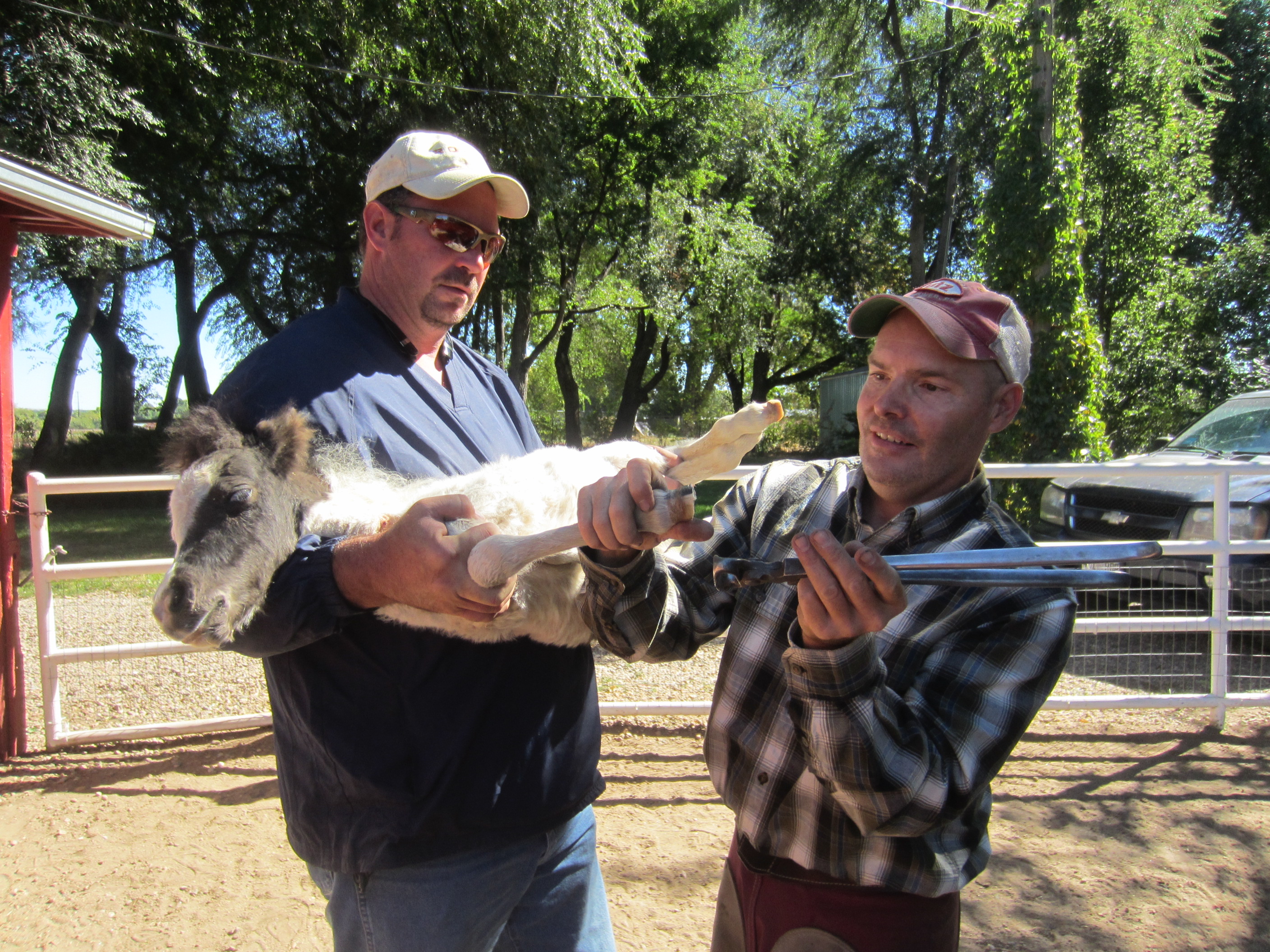 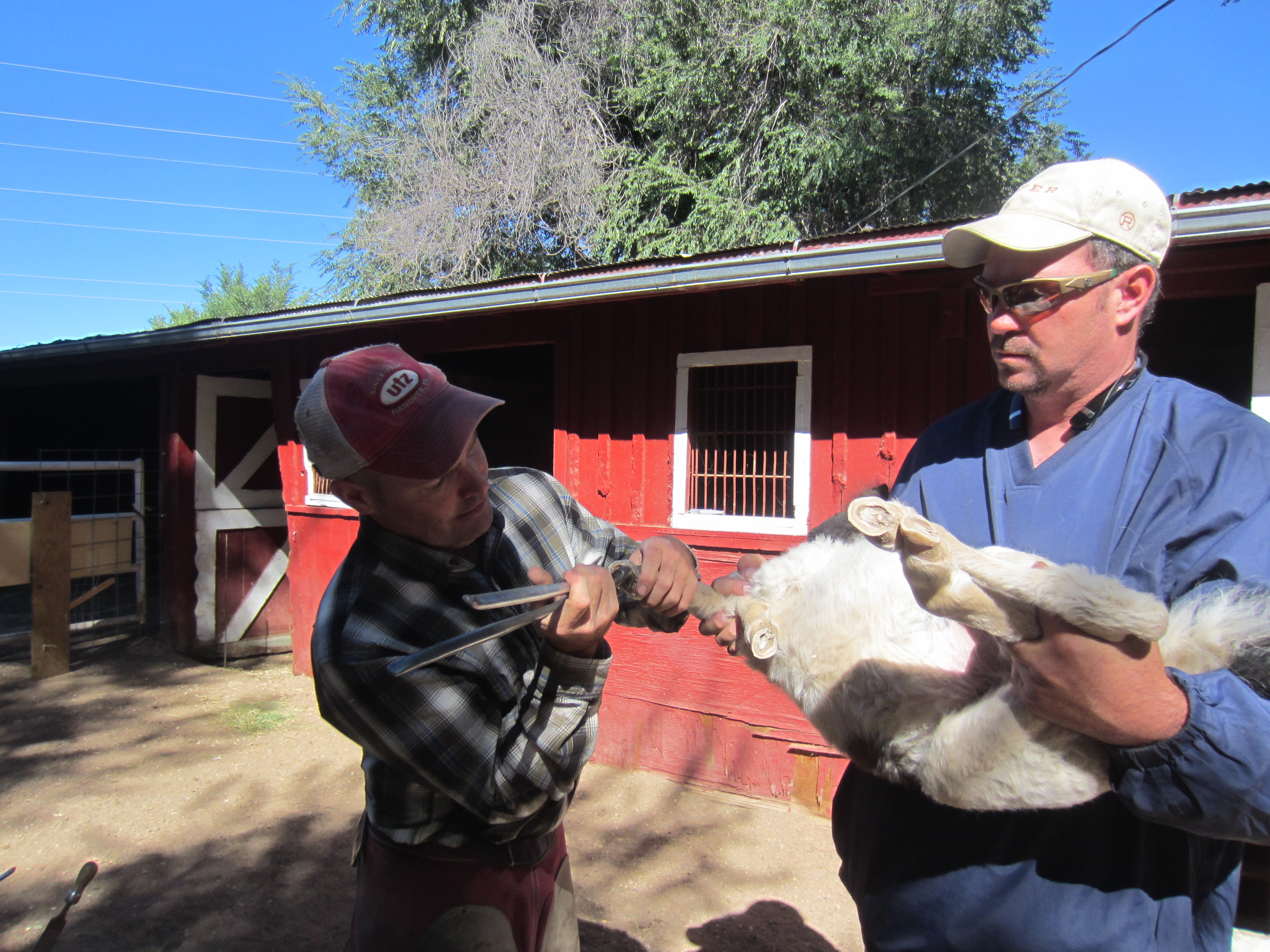 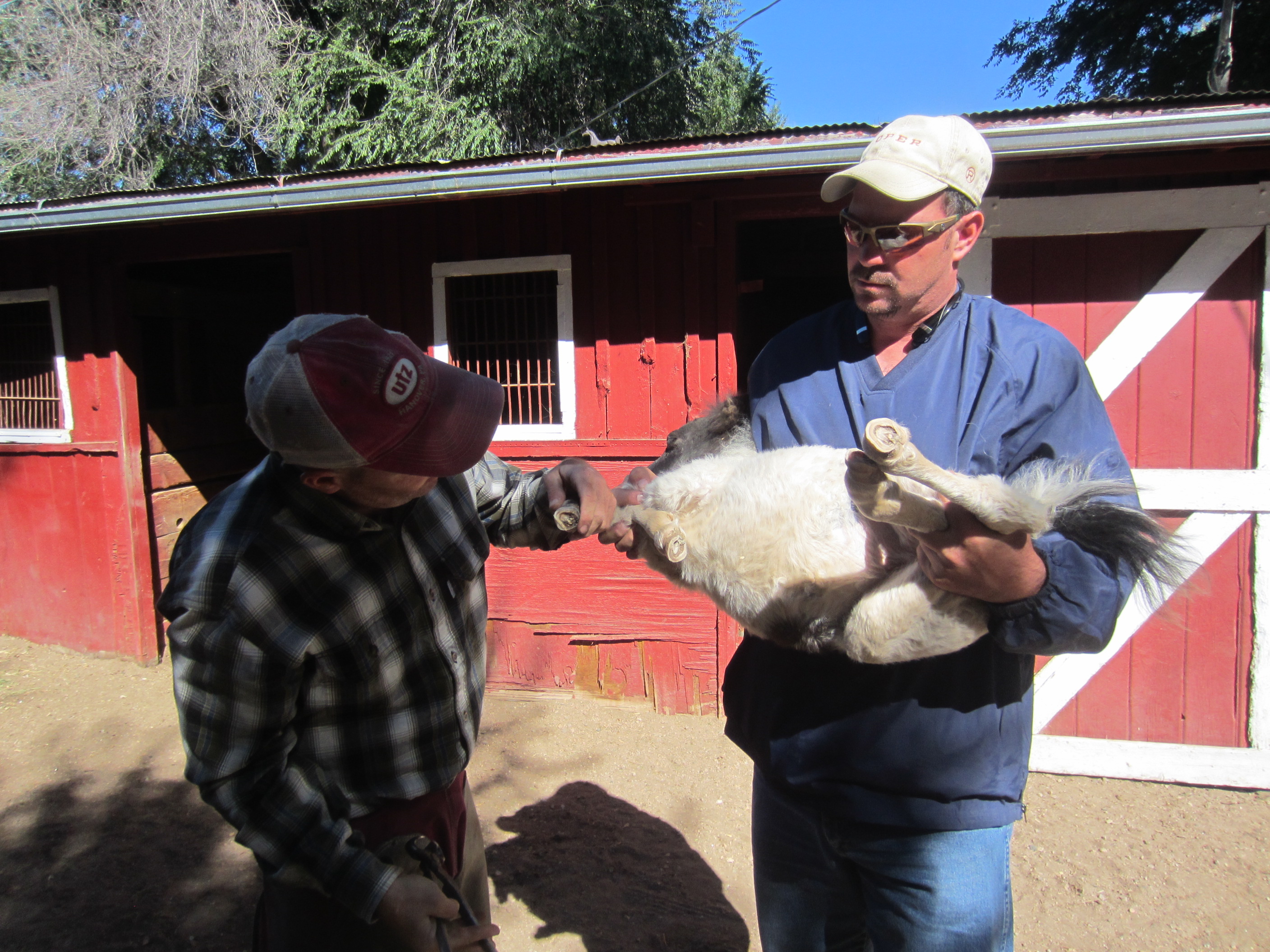