These videos are a limited lecture describing the hoof structure and how it works.  I’ll describe what balance is and use engineering analysis to explain and estimate how the structure compensates for the instability created from unbalanced trimming and shoeing.

Stone:  This video shows why environment matters.  The hoof sole and wall are a dynamic structure constantly adjusting to the environment it lives in.  In other words, a horse that lives in a hard, dry environment the hoof will match that environment. 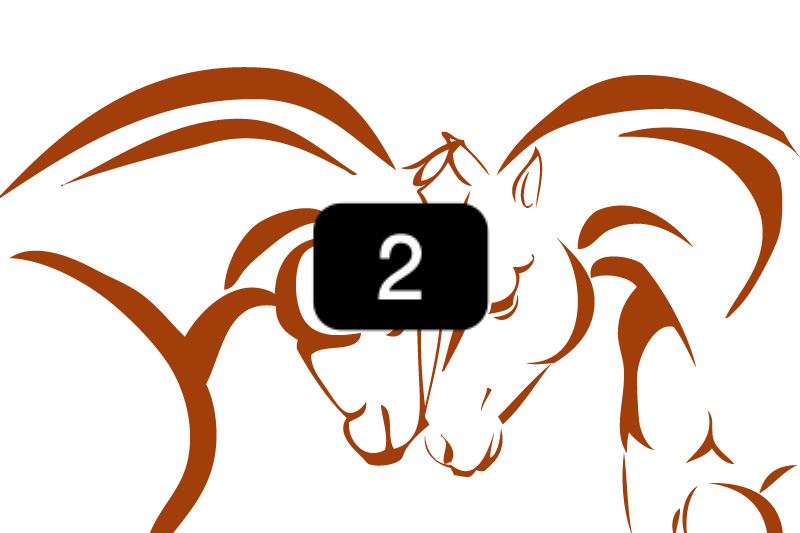 This hay burn video is a hypothesis I have regarding alfalfa hay vs. grass hay as a food/fuel source.

To test this hypothesis, I chose to burn the fuel source.  We know through thermodynamics that when we burn something, we can observe at what rate that fuel burns.  In other words, a fast burning carbohydrate will burn high, hot and fast.  Where as a slow burning carbohydrate will burn low and slow.  This should represent how the horses’ body uses the fuel source and at what rate it is ingested and used up.

The alfalfa hay took approximately 7 minutes to burn and the grass hay took approximately 17 minutes to burn.  Conclusion, the burn rate of the grass hay is representative of a slow burning carbohydrate and should provide long term, slowly released fuel required to provide energy between feedings.  Whereas the alfalfa’s fuel is quickly used up and leaves the horse empty and with not enough energy to go between feedings. 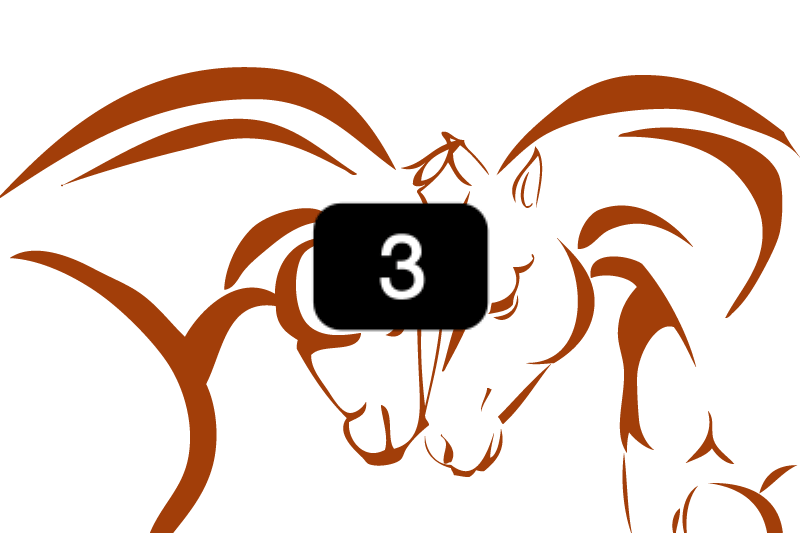 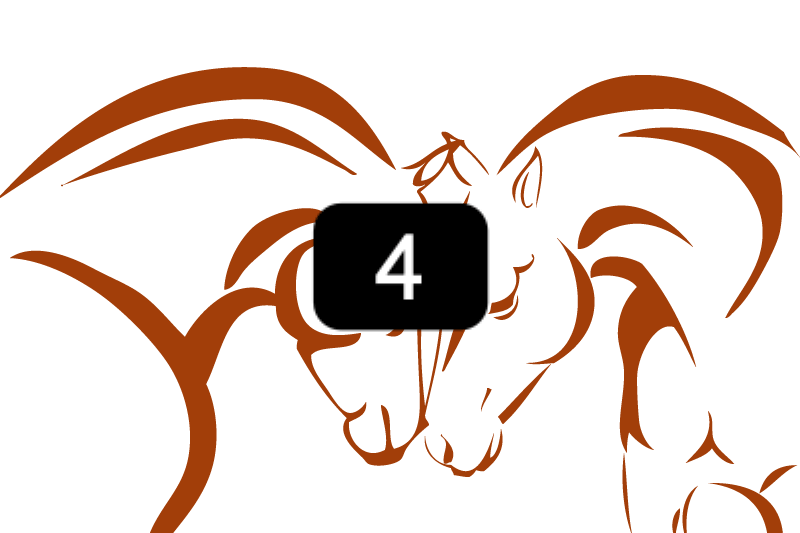 These are videos showing a limited version of the ELPO’s hoof mapping, exfoliating, distortion recognition and shoe selection process that I use. 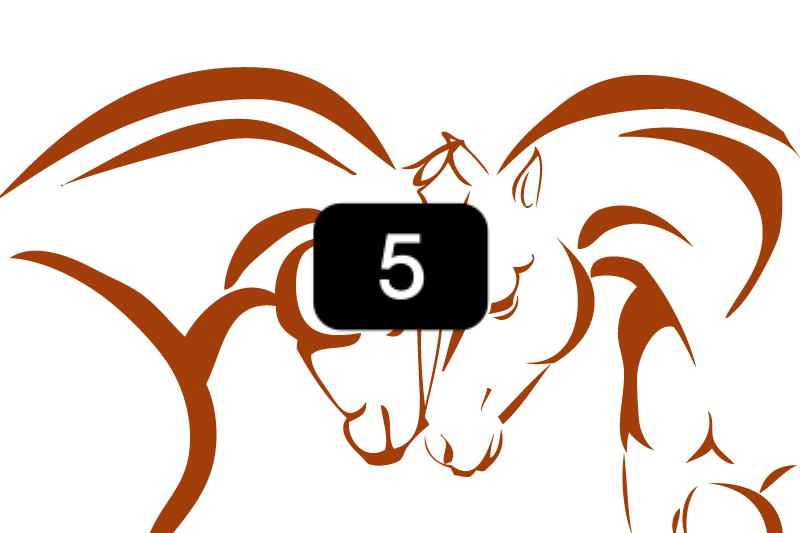 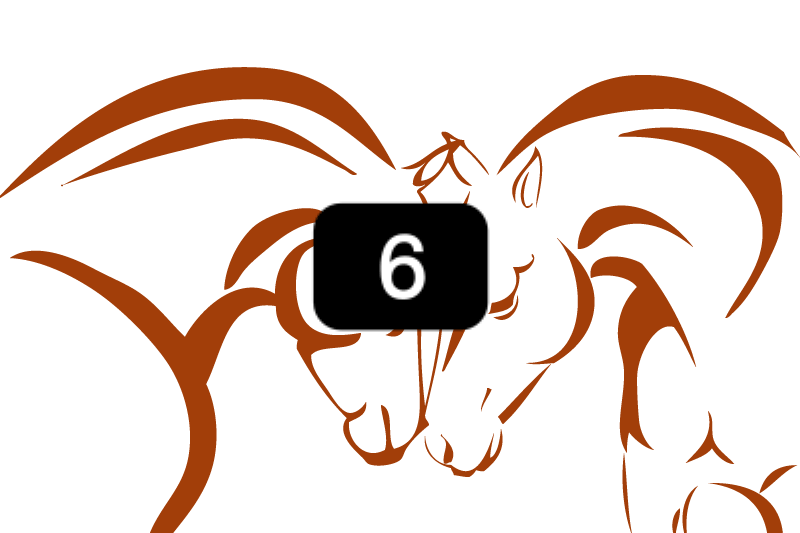 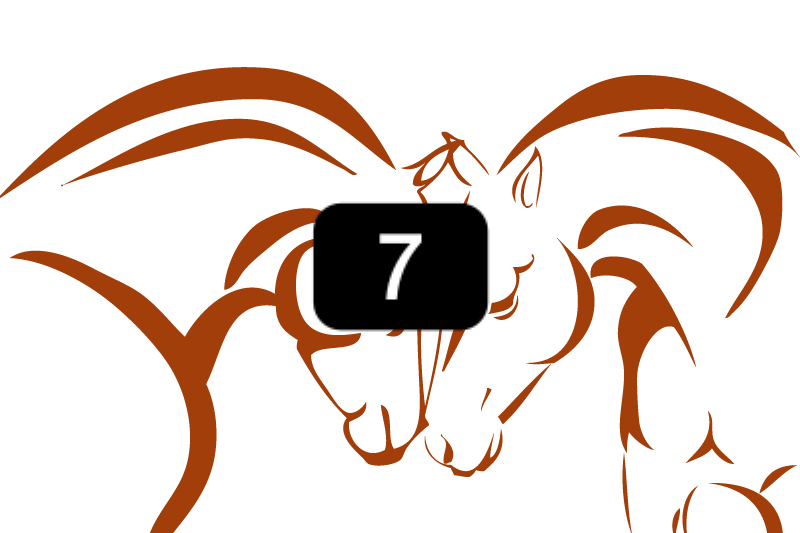 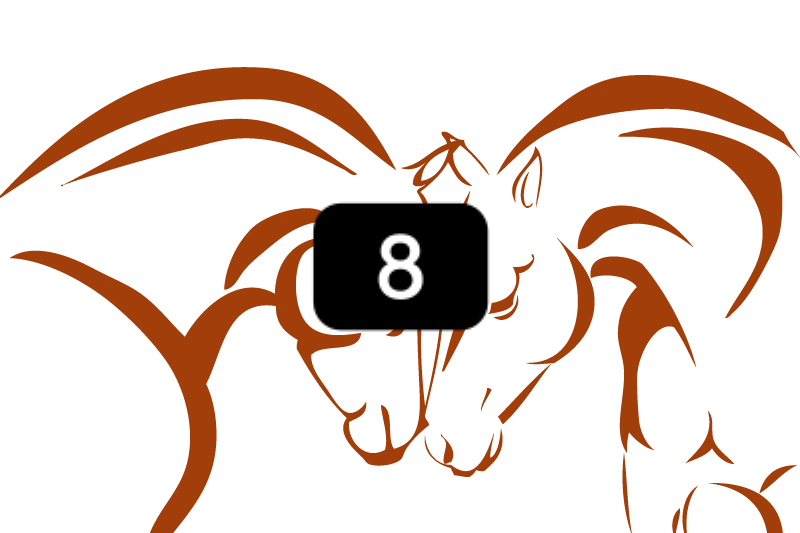 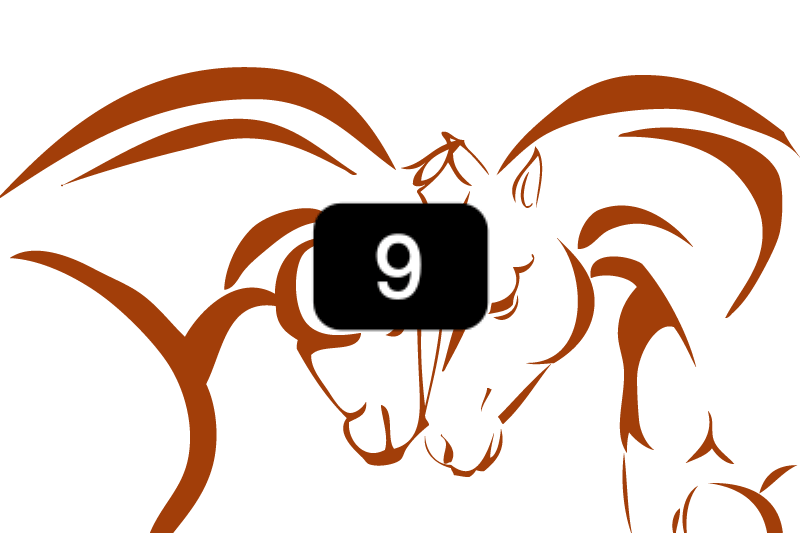